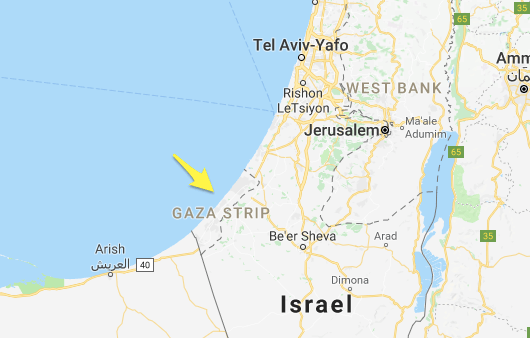 Just this past Monday (05/14/18) there was a large scale attack on the Gaza border, the largest since the Gaza war in 2014. The Hamas military group attempted to cross the Gaza border and attack Israel likely due to the opening of the new US Embassy in Jerusalem. Among the several ten thousands of protesters, 58 were killed by Israeli snipers and over 1,200 others were injured by gunfire. Over 3.6 million people visit Israel every year, causing the Prime Minister to encourage an increase of peace in the country.

Unfortunately, these recent protests would generally fall under an exclusion travel insurance deemed as a “civil disorder” or “an act of declared or undeclared war”. There would be no trip cancellation or security evacuation coverage for this type of event.

What travel insurance usually does cover are events deemed as an “act of terror” or a “terrorist act” in your destination city, should the act occur with 7-30 days of your scheduled arrival. In order for this type of event to be covered, the United States government must declare the event an official act of terrorism.

So how can you be covered for events such as this one, or if you just generally feel unsafe traveling to a politically unstable country? Cancel for Any Reason is a flexible type of cancellation coverage which allows you to cancel for any reason at all! This coverage is only available if you purchase your travel insurance policy within 10-21 days of your initial trip deposit. However, this policy type only confirms 50-75% of your insured trip cost is covered.

Because travel insurance policies generally exclude war and other violence abroad, it is important to double check your coverage for these types of exclusions. Use our instant quote tool at Yonder for quick policy coverage information.