The Laptop Ban: What It Is & What It Means for You 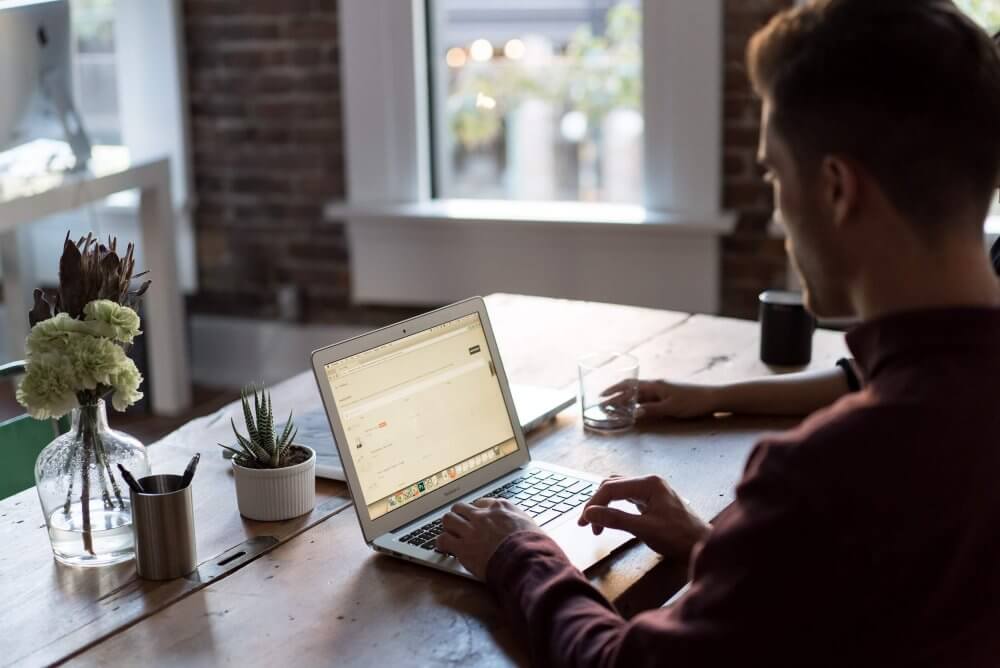 If you’re a frequent international traveler, you may wonder how to transport your laptop since the recently implemented “laptop ban.” In March, the Department of Homeland Security instituted this ban. It requires travelers coming from ten airports, mostly in the Middle East, to check electronic devices on direct flights headed to the United States.

Now the ban is in the news again. Headlines show the Department of Homeland Security is considering expanding it to include directs flights from European cities. To help make sense of the latest updates and arm you with the information you need to pack responsibly for your next international trip, we’ve broken down the most important parts of the ban for you:

Remember, the government intends for this ban to keep travelers safe. According to the Department of Homeland Security’s website, the U.S. government is, “concerned about terrorists’ ongoing interest in targeting commercial aviation.”  It recently came to light that the U.S. government possesses credible intelligence revealing that terrorists have developed a way to insert thin, undetectable sheets of explosives into laptops. This revelation is the main reason for the ban’s existence. The fact is, at most airports, the checked bag screening process is much more scrupulous and more likely to detect these new explosives. By forcing passengers to check their electronics, the U.S. government created a quick solution to the latest terrorist threats.

The laptop ban has caused a lot of commotion; it’s forcing people to shift their travel styles and increasing the number of hoops travelers have to jump through. In addition, many believe the ban ineffective and unnecessary at its best. At its worst, people consider it expensive and burdensome. The International Air Transport Association has criticized the proposed expansion, claiming that, collectively, it would cost travelers an additional $1.1 billion per year to travel. Imagine all the airports forcing would-be carry-on luggage travelers to check and pay for their bags simply because they bring a laptop or iPad with them on their trip. Those baggage fees add up!

Other critics point out that the ban is not only ineffective, but dangerous. Data from the Federal Aviation Administration has shown that storing devices with lithium batteries in the cargo area of planes increases the risk of fires. In 2016, the FAA reported that lithium batteries caused 31 fires or produced extreme heat on cargo and passenger planes. This has led many critics to claim that the laptop ban is just exchanging one risk for another.

New announcements about the laptop ban are coming out all the time, and its fate is anything but secure. The decision to include additional airports across Europe has not yet been made. A few days ago, Homeland Security Secretary John Kelly actually proposed a set of security precautions that airports who are currently on the ban list can take to get off of it. The precautions would include taking steps like enhancing security checkpoints and increasing efforts to combat insider threats from airline and airport employees. TSA is also testing a new type of scanner. It allows for a more in-depth look into traveler’s’ carry-on luggage. If proven effective in detecting small explosives inside laptops, these scanners could eliminate the need for the ban.

A classic rule of thumb for the well-traveled is to pack your most valuable items in your carry-on. That way, if your luggage gets lost, you can still access things like prescription medications, travel documents and your electronics. By forcing you to check your laptop, the new ban throws a wrench into this logic.

We recommend purchasing a comprehensive travel insurance plan to properly protect your valuables if you have to check them. Most comprehensive plans come with some type of delayed or lost baggage coverage. If you travel internationally for business, we suggest getting a plan with business property coverage. With business property coverage, if your laptop gets lost along with your luggage, an insurer will reimburse you for the purchase of a new laptop up to a certain percentage of its price.

Like we mentioned before, information on the laptop ban is changing all the time. Right now, it only pertains to ten airports; however, it seems that number could increase or decrease in the coming days. Our best advice is to stay on top of the news. Follow the issue ahead of any international trip you plan on taking. At the very least, make sure to download a few podcasts and stock up on magazines before you take off.

What do you think about the laptop ban? How would you manage a long flight without your laptop? We want to hear from you! Get in touch with us on Facebook, Twitter and Instagram.