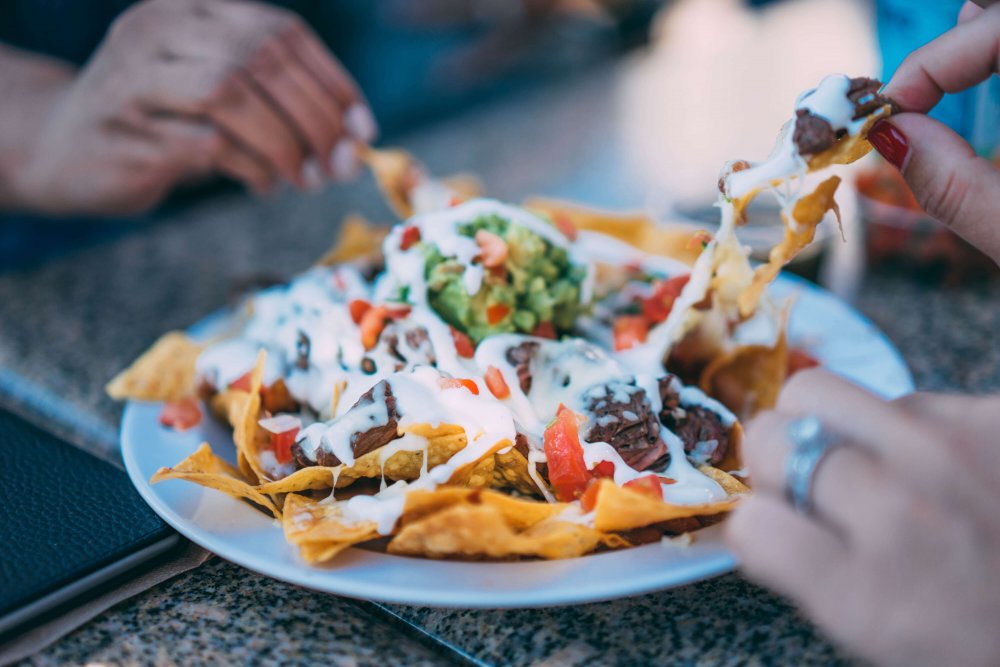 “Food is a central activity of mankind and one of the single most significant trademarks of a culture.”

According to Dictionary.com, a foodie is “a person keenly interested in food, especially in eating or cooking.” If that sounds like you, then you probably know that one of the best ways to explore a new city is through its cuisine. Trying local flavors and dishes connects you with locals and offers you a unique perspective on a new city’s culture.

One of our favorite ways to choose new places to travel is based on our interests. And if you’re into food like us, seemingly countless cities could be the culinary destination of your dreams. That said, if you ask us, every traveling foodie needs to try these three cities in their lifetime:

As a country, Japan is well-known for its dedication to food. So it’s no surprise, then, that a Japanese city would be on this list. But why Tokyo? To start, if you’re into sushi, Tokyo truly has the best to offer. This isn’t just an arbitrary opinion, either. The best fish from around the world is flown to Tokyo for the city’s chefs to use in their dishes. Since Tokyo is home to many of the world’s top sushi chefs, the nation’s quality sushi only makes sense.

One clear gauge for Tokyo’s status as a top foodie city is that it boasts the highest number of Michelin stars of any city in the world. And that isn’t just for it’s sushi, either. The city is also known for its excellence in other types of cuisine, both traditional Japanese and otherwise. If you want French food, for example, you’ll find truly excellent options in Tokyo. That said, we highly suggest you try as many Japanese dishes as possible on your visit, including sushi, tempura, and soba noodles, and that’s just to start. What’s more, Japan doesn’t have very strict importation laws, so it’s not just the best fish that heads to Tokyo – it’s all kinds of unique, high quality ingredients from all over the world.

We would be remiss to make a list of must-visit cities for foodies and not include an Italian city. Italy, as we all know, is famous for its incredible pasta dishes – but that’s just the beginning. Located in Tuscany, Florence’s most famous dish is Bistecca alla Fiorentina, which is a large Florentine steak weighing in at anywhere from two to eight pounds. Two pro-tips: Don’t act surprised when the chef brings out the uncooked steak for you to approve. And definitely don’t ask him or her to cook it to your liking. That’s not the way Bistecca alla Fiorentina works.

Another famous Florentine dish is the Lampredotto sandwich, a street food dish made of thinly sliced, boiled tripe. It’s not for everyone, but it’s something every foodie should try at least once, if you ask us. Beyond these two traditional dishes, you’ll find a plethora of Italian classics, such as pasta, pizza, and gelato. Florence features some of the very best of these classics. Don’t forget to pair a Tuscan wine or two with your meals!

Marrakech, the fourth largest city in Morocco, is known for a lot of things – its vibrant culture, stunning architecture, and beautiful textiles, to name just a few. But one of the best parts about the city is definitely its food. Moroccan dishes are known to be incredibly unique in terms of spice and flavor. Marrakech in particular is known for its street food scene where you can find the full range of Moroccan dishes. Almost every meal is accompanied by bread and mint tea; the bread is used as a vehicle for other types of food, and the tea is meant to act as a digestive. As you wander the streets, try a sardine sandwich (sounds simple, but quite rich in flavor), Ma’qooda (deep fried potato balls), or Harira (traditional Moroccan soup) – and that’s just to start. Don’t forget to wash it down with a fresh made juice, made from anything from oranges, which Morocco is famous for, to avocados.

Have you been to a different city that you think is an absolute must for the foodies among us? Tell us about it on Facebook, Twitter and Instagram (or tag us @insureyonder)!