4 Destinations a Hurricane Will Never Hit 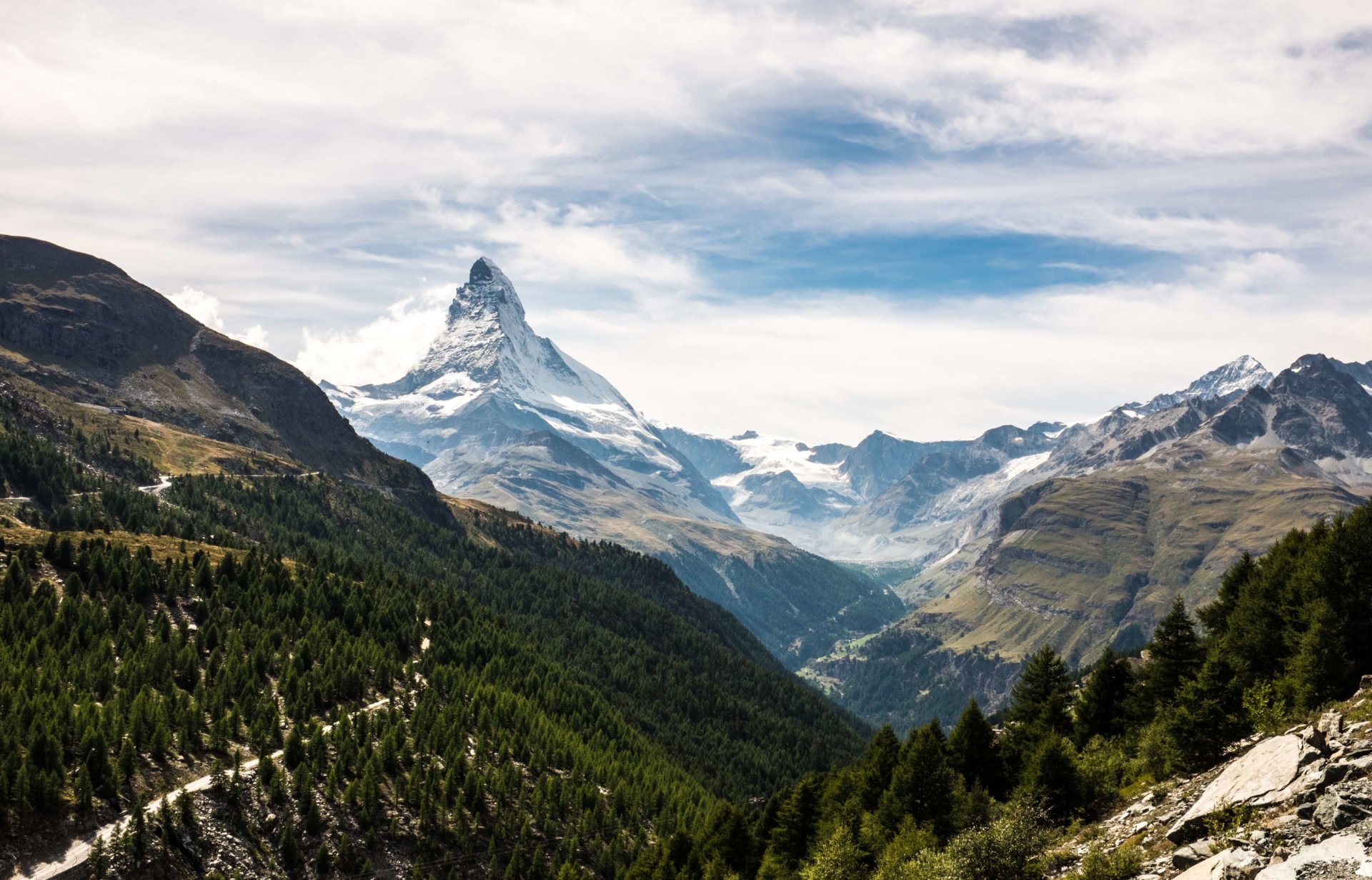 As you likely know, past years have seen a higher frequency of hurricanes than most. If you’re like us, you’re probably trying to avoid traveling to destinations where hurricanes are a possibility, even if there isn’t a storm on the forecast. Hurricanes most commonly form in the Pacific Ocean, but can form over any large, warm body of water. They can easily hit land on any location situated near the equator, so you definitely will want to avoid those areas during hurricane season if you’re at all concerned right now.

Luckily, you can visit many, many beautiful and exciting places where you can know a hurricane will never hit. Here are our top four picks:

Does Switzerland normally get hurricanes?

As we know from news about Hurricane Petra in the early months of 2020, it’s no longer a guarantee that Switzerland is free from the effects of a hurricane. Usually, storms are drawn away from Switzerland and Europe in general. Sometimes though, the effects of a hurricane off shore can cause rain and high-winds as it continues to pass through, rather than diminish as it makes its way to land.

On the contrary, the landlocked nation of Switzerland is the perfect destination for the hurricane-weary traveler. And it doesn’t hurt that it’s one of the most gorgeous countries in the world with sprawling green hills – many covered in wildflowers – and gorgeous snow-capped mountains. From the slick, post-industrial streets of Zurich to the steep Swiss Alps, this tiny country offers travelers endless ways to spend their days. Foodies should head to Basel to experience the modern food at Cheval Blanc—a three star, Michelin restaurant situated on the banks of the Rhine River. And any trip to Switzerland should include some skiing. Home to over two dozen ski resorts, the Swiss Alps offer world-class adventures any time of the year. For a special summer treat, try skiing in your bathing suit at the famed Zermatt ski resort.

The United Arab Emirates, or the UAE as it’s commonly referred to, is a relatively small destination country. It’s located between Saudi Arabia and Oman in the Middle East. Because of its position on the Persian Gulf, it is not prone to hurricanes. Perhaps the most well-known spot in the UAE is Dubai, known for its incredibly luxury. The UAE is home to the tallest building in the world, Burj Khalifa, and the expansive Dubai Mall, which is the largest mall in the world by total area. If fast cars interest you, head to Abu Dahbi. It’s where the one and only Ferrari World Theme Park is located. You’ll also find the stunning Sheikh Zayed Mosque there, which is well worth a visit.

Located between Brazil and Argentina, Uruguay is one of the lesser-traveled South American nations. Though it’s situated on the Atlantic Ocean, it’s far enough away from the equator that it isn’t in danger of being hit by a hurricane or violent storm during the year. This is ideal, because you can still head to a stunning beach without fear of a natural disaster or bad weather. What’s more, Uruguay is home to a UNESCO World Heritage site, the city of Colonia del Sacramento’s historic quarter, so definitely head that way if you’re interested in history. If you’re more of a wine buff, Uruguay is famous for its four wine regions along the Atlantic coastline.

Does Zimbabwe usually get hurricanes?

Usually, Zimbabwe’s inland, land-locked location and distance from the equator makes it a safe destination in terms of weather. As of last year though, it was hit with two tropical storms. There have never been any other hurricanes to hit mainland Africa though besides Hurricane Eline in 2000.

Nevertheless, this destination is full of adventure and beauty any time of year you decide to travel. Zimbabwe is home to Victoria Falls, one of the seven natural wonders of the world. Located in Victoria Falls National Park, the falls span 5,604 feet in width, and 354 feet in height, touching both Zimbabwe and Zambia. Zimbabwe is also a wonderful destination to go on a safari. Head to Hwange National Park to choose one of the best safari camps in the country, and spend a short while off the grid immersed in the wilderness. We recommend looking into a travel insurance policy if you plan on doing anything super adventurous or spend time in remote areas to ensure you can get the medical coverage you need in an emergency.

There are a few countries that are prone to hurricanes each year. This doens’t mean you have to avoid these destinations –it just might take more planning and timing it out right! Here are the top hurricane-prone countries as you begin planning a future trip:

China experiences hurricanes often because of the year-round typhoon season. Since 1970, there have been over 127 hurricanes in China. Have extra caution for typhoons if traveling to regions near Guangdong, Guangxi Province, and Hainan –they experience the most flooding and high winds in the country.

The United States is another location that experiences frequent hurricanes. However, the hurricane season lasts from June – November. The U.S. has had over 63 hurricanes occurances since 1970. The most common areas you may want to avoid visiting during hurricane season include Florida, Texas, and North Carolina. We won’t judge it you still want to travel to these areas during peak hurricane season, but here’s how to best be prepared if you end up being caught in a storm.

Cuba is another country that has a hurricane season that lasts from June – November. It has seen over 79 hurricanes since 1970.

Whether or not you’re traveling to a hurricane-prone region during hurricane season, we want to make sure you’re safe while you’re there. It’s important that you get travel insurance to cover you for any unforeseen circumstance such as becoming ill or injured before or during your trip, losing baggage, or your accommodations becoming uninhabitable. The best way to find the right travel insurance policy is to run a free quote and compare online.