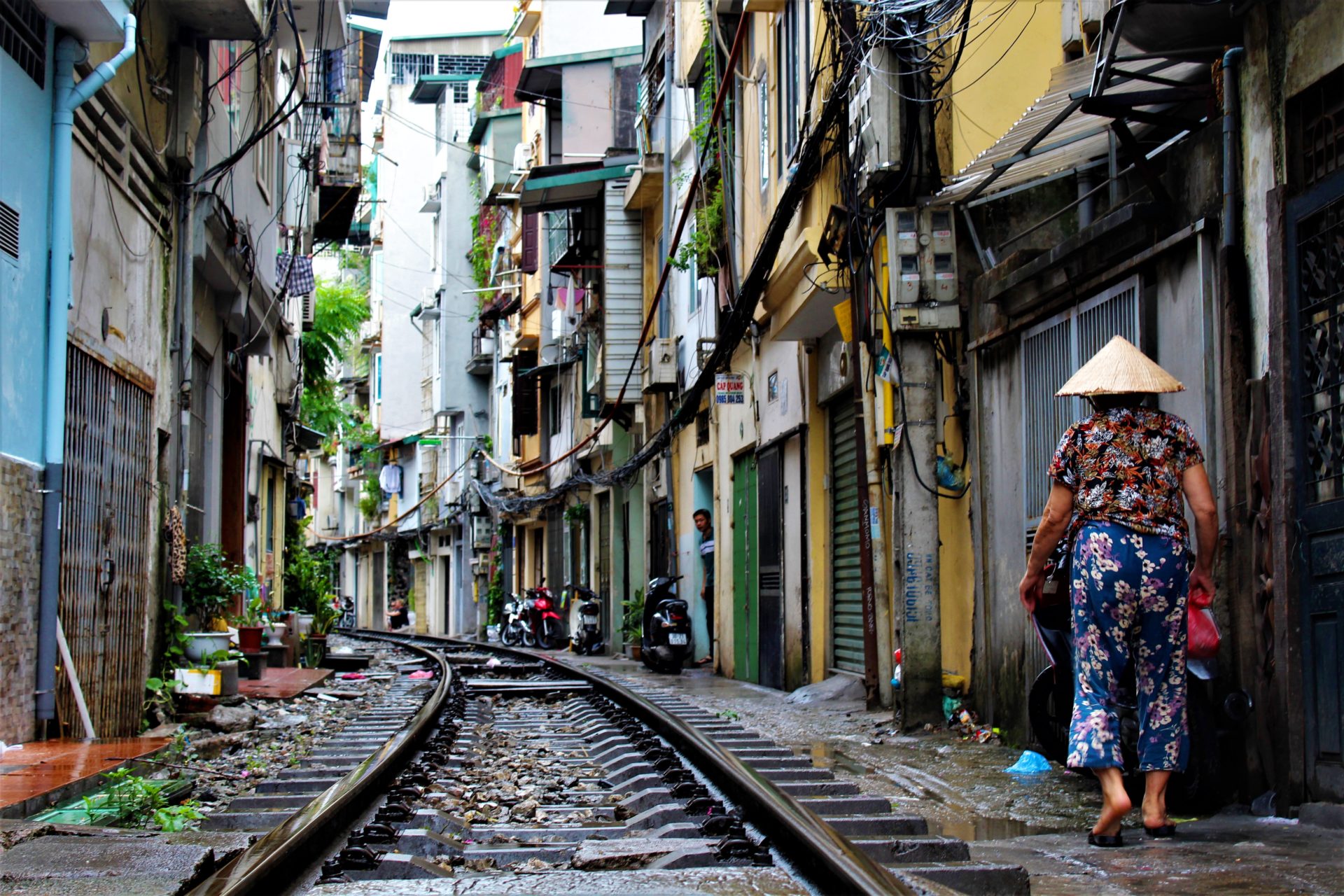 If you’re the type of traveler who’s eager to visit uniquely interesting spots, we recommend taking a look at UNESCO World Heritage Sites.

What is a UNESCO World Heritage Site, exactly? Since 1978, the United Nations Educational, Scientific and Cultural Organization (UNESCO) has been monitoring various cities, monuments, and other landmarks that have experienced significant deterioration over the years. This could be because of environmental issues or natural disaster or cultural issues such as war and other types of conflict, or some combination. In putting these locations on their list of World Heritage Sites, UNESCO offers certain legal protections and conservation efforts, which vary according to the needs of each site.

Right now, there are 1,121 places that UNESCO has officially deemed as World Heritage Sites, with new ones being nominated and placed on the watch list each year. Many of them are absolutely stunning and fascinating to explore for a variety of reasons. While it would be amazing to get to each of them, many of us will have to narrow down our lists a bit. We highly suggesting starting with these 5 –just make sure you treat them with the utmost respect and care when you get there. It’s part of the deal! 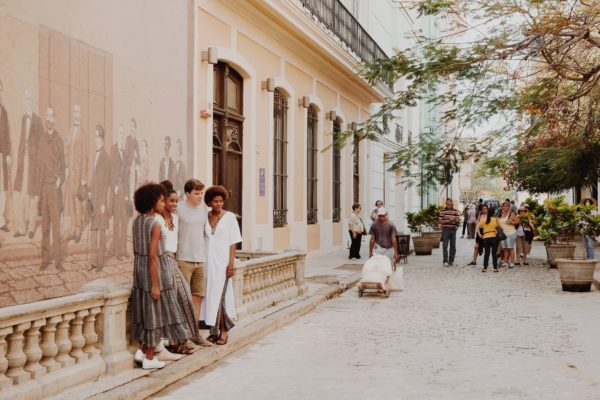 Ever wanted to travel back in time –just temporarily? If you answered yes, then Old Havana, Cuba is the travel destination for you. Various trade embargos over the years prohibited a variety of imports from entering the country for many years. One of the most obvious examples of the timewarp experience is the old cars that you’ll see scattered throughout the region, especially in Old Havana. Many of these cars are from the 1950s, as communist leader Fidel Castro banned car imports into the country immediately after coming into power in 1959. It’s a pretty wild sight, especially set against the background of the city’s bright colors and beautiful architecture. Now that cars can once again be imported, we’re guessing newer cars will soon become the norm, so make sure you get to Old Havana sooner rather than later. Want to know if Cuba is a safe destination? Read our article to find out. 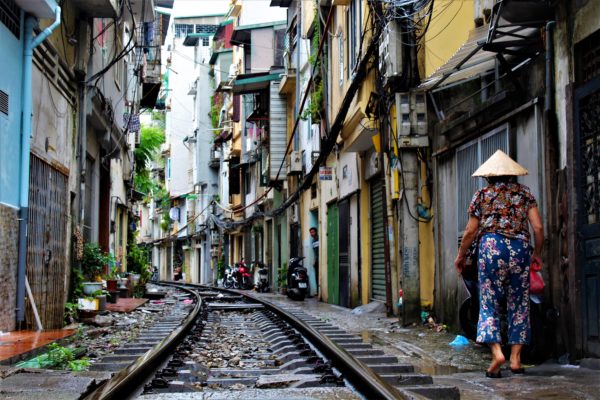 Hoi An is a small Vietnamese city located on the bank of the Thu Bồn River that acted as a major trading post for the country from the 15th through the 19th century. Though Hoi An does continue to act as a trading post and marketplace, traffic has slowed quite a bit to date. As a result, the city remains incredibly well-preserved, perhaps partially as a result of its designation as a World Heritage Site, it offers visitors a fascinating and authentic view of what Vietnam looked like hundreds of years ago. It’s also a hot spot for finding unique Vietnamese goods, so you’ll definitely want to consider stopping by to take it all in and take a few things home, even if it’s just for a day. 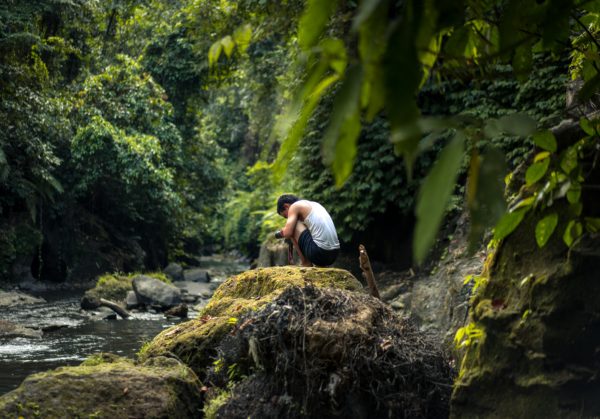 Most people who are interested in travel have Madagascar on their wanderlust bucket lists…and for very good reason. The island of Madagascar is home to thousands of animals that are unique to it, as it split apart to form its own island over 60 million years ago. The species that existed then evolved into new types of animals that can’t be found anywhere else in the world. The country’s oldest rainforest is Atsinanana and many of these unique species can be found there, making it an ideal destination for animal lovers. For years, the rainforest landscape has been a target for illegal logging, which has led to a decline in wildlife and deforestation, which is why it was put on UNESCO’s list in the first place…and why it’s worth getting there as soon as possible. 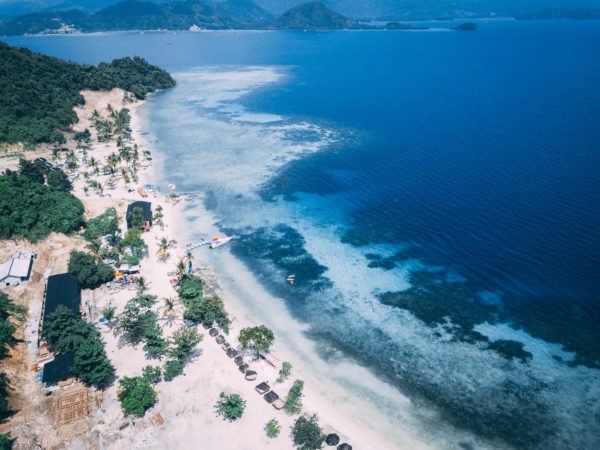 Belize is well-known for its world-class scuba diving spots. The Belize Barrier Reef is part of the Mesoamerican Barrier Reef System, the second longest in the world. Not only is it diverse in terms of ocean life, of which there is plenty; it’s also comprised of a variety of underwater landscapes and formations that are rarely found in the same place together, including mangrove islands, lagoons, estuaries, and sand cays…just to name a few. Basically, it’s a scuba divers paradise. If you plan on diving, make sure you have travel insurance that will cover you in the rare, yet possible chance something unexpected happens.

Unfortunately, development on the mangrove islands has threatened its ecosystem to the point that it was declared a World Heritage Site, which prompted a governmental ban against offshore oil exploration. Hopefully, the reef’s ecological situation will improve soon, so it can continue to act as a destination for careful visitors. 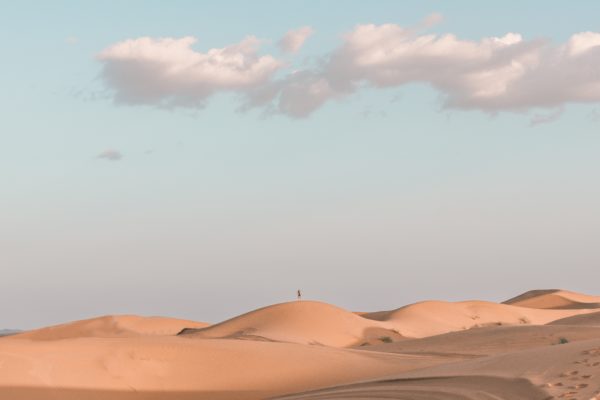 Many of us have heard the name Timbuktu…but have you ever even considered visiting there? Or did you even know where it is? It’s okay if you answered no…it happens all the time. Timbuktu is a city in Mali that rests on the edge of the expansive Sahara Desert. It is home to not one but three stunning, world-renowned mosques –Djingareyber, Sankore and Sidi Yahia– that have been restored numerous times over the years but continue to crumble and deteriorate at a rapid pace, which has only been exacerbated by civil unrest in the country over the years. The mosques are well worth seeing, and they likely won’t be around for too much longer, so book your trip here as soon as possible.

If you’re looking for othe destinations that are sure to spike your adrenaline, here are our favorite three.

Have you been to a UNESCO World Heritage site before? We’d love to see your photos! Tag us on Instagram or Twitter @insureyonder.