Sign Up for the Best Flight Deal Alerts Now 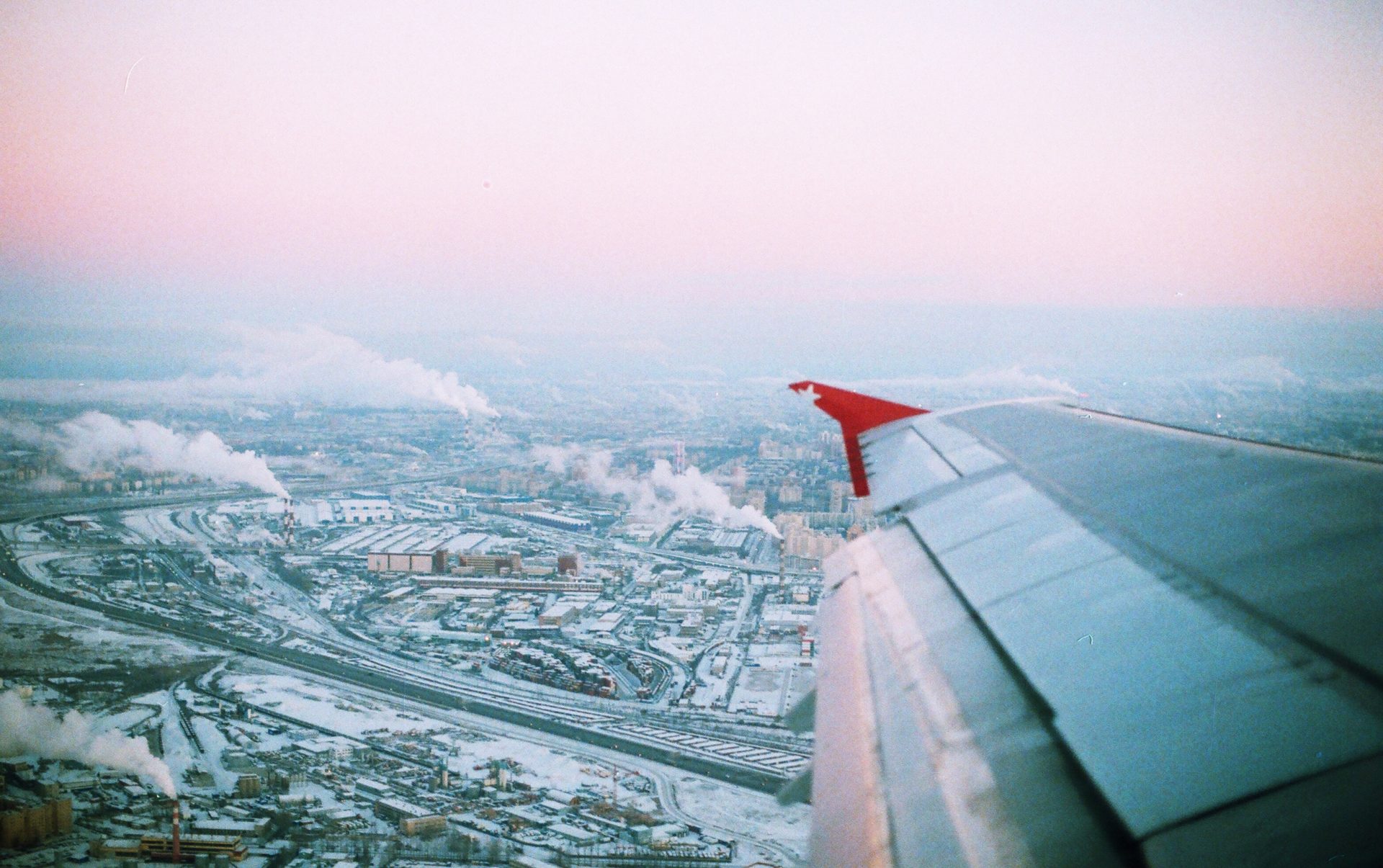 No matter how much money you make or what you’ll pay to travel, we all love a good flight deal. Sometimes, though, finding the best deal can take up a ton of time and the extra cost of a conveniently purchased flight feels worth it. But what if instead of spending hours searching for the best flight deals, they came straight to your inbox as they come up? Game-changer, right?

If you agree, you’re in luck! It seems a few other travelers have felt that way over the years and now there is a bunch of flight deal alerts out there for you to subscribe to. Some of them are better than others, so we took the time to figure out which ones are truly the best when it comes to finding these travel deals so you can get on their lists ASAP. Here’s what we’ve got:

If you’re not signed up for Scott’s Cheap Flights yet, it’s time to get on it. When this guy says that you’ll save up to 90% on international flights when you subscribe to his flight deal alerts via email, he’s not joking. And we literally mean “this guy”–Scott’s Cheap Flights was started by Scott when he was fresh out of college, who wanted to travel the world on a budget. Once he found a $130 roundtrip ticket from New York to Milan, he decided that when he found other deals, he’d share them with his friends via a newsletter. Clearly, the site grew to be helpful to much more than just Scott’s friends…and the rest is history.

Today, over 1 million (and counting!) travelers around the world use Scott’s Cheap Flights to get the best airfare deals out there. On the site, you put in your most-used airport as a starting point and then destinations with cheap fares populate and are sent to your email.  The one catch is that the only free version is what they call “Limited” membership, which does not include rare deals, mistake fares, peak season and holiday flights. But hey, the guy’s gotta make money somehow! If you’re a frequent traveler, the $39 annual fee for “Premium” membership might be well worth it. Believe it or not, this isn’t an ad…Scott’s Cheap Flights is just that good of a resource for travelers and we want to make sure you’re in on it!

In many ways, The Flight Deal is similar to Scott’s Cheap Flights, in that it allows you to put in your starting airport and then sends you amazing deals from that airport to various international locations via email. The coolest thing about this one, though, is that they are serious about what they view as being a “deal”. According to their team, they were frustrated with the “deals” that they came across that actually had huge fees or were only deals relative to the high fares from the week or season prior. To fix this problem, they determined that the only fares they would share with their users are those that, in total, cost $0.06 per mile or less. All of the fares that come into your inbox include ALL taxes, so you don’t have to go through the disappointing process of getting excited about a “low” fare, only to find out that the price actually doubles once those sneaky additional fees are added in.

Their cheap flight deal alerts also include some details about the pricing and the destination, so you can determine right then and there whether it’ll be worth it to click through for more information. They also have a Bad Deals blog that calls out “deals” that actually aren’t worth it and scams you might come across, so keep that on your radar too!

As you know, booking a roundtrip flight is only one part of the travel planning process. Usually, the next step is to book accommodations…another part of the travel experience that can get incredibly pricey. Enter Travel Pirates, a travel search engine and email alert subscription that helps you find deals on your airfare and accommodations in your destination.

If you have a little time on your hands, you can head to their website and use their search engine to select your departure and arrival cities and the month you’re looking to travel in. Then, choose the “Vacation” option from the dropdown menu, and watch the magic unfold. On the next screen, you’ll find any available vacation packages that include airfare and top-notch accommodations during that month at incredible rates.

If you’re not looking to do the search engine thing, they’ll also send a rundown of the cheapest airfares available right to your inbox every 3 days. When you find a flight that you like and book it, Travel Pirates will show you deal rates for accommodations in that city!

If you want to get all the best deals in your inbox, you might as well sign up for alerts from these other top contenders too:
Have any others you want to share with your fellow travelers? Tweet them to us at @insureyonder!