Top 5 Fireworks Spectacles You Have to See to Believe! 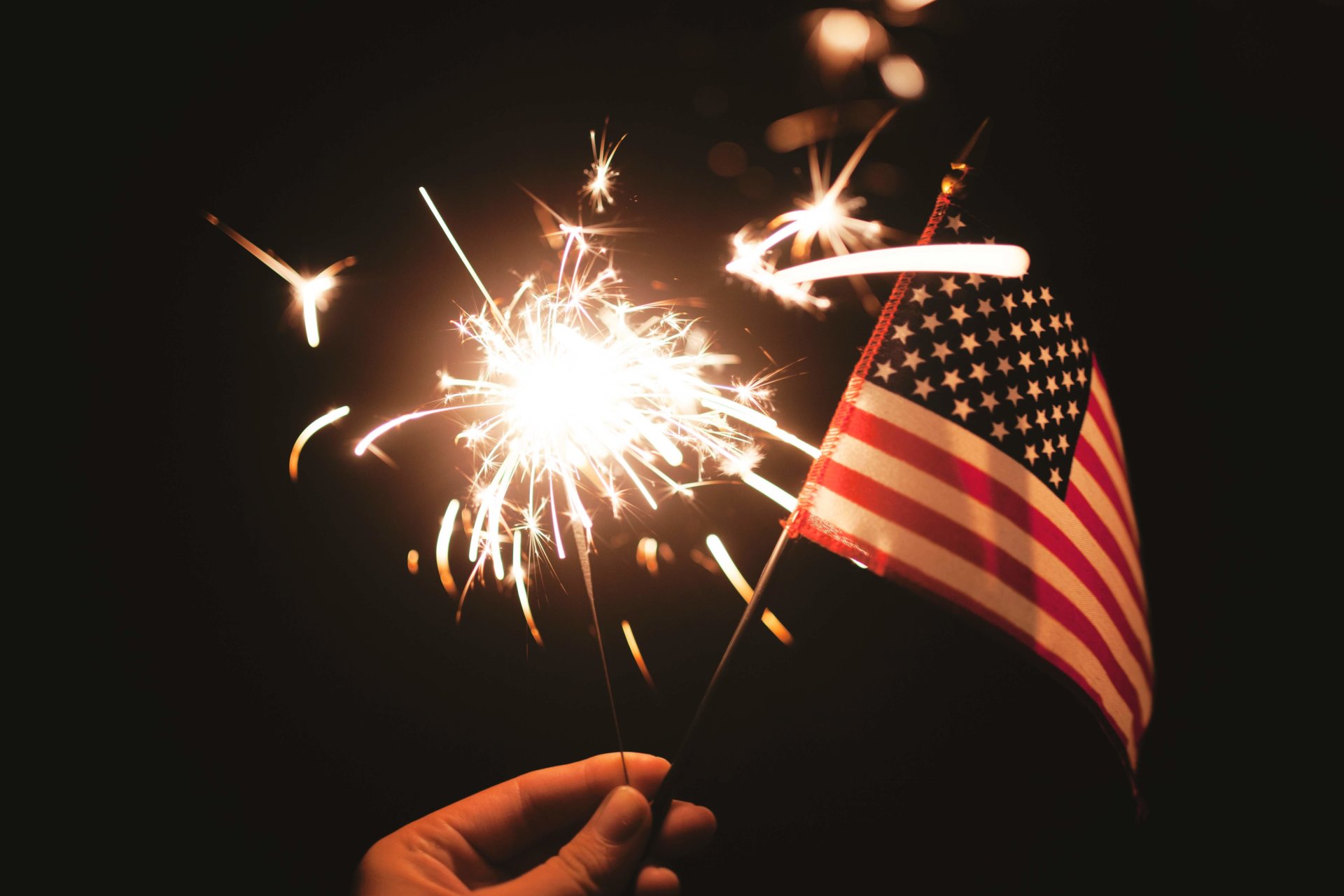 Watching a fireworks display is in the schedule for many Americans on the Fourth of July, among grill-outs, lawn games, and boating. It’s an American past-time that dates back to the one-year anniversary celebration of signing the Declaration of Independence in 1777. Since then, fireworks have become larger and more brilliant year after year. So, where’s the best spot to see incredible fireworks on the Fourth of July? We’ve got the top five lined up for you. 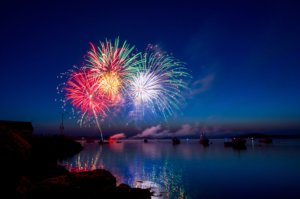 Beginning at 9 p.m., you can enjoy a special fireworks show in water-front parks around New Orleans or on-board a steamboat fireworks cruise for a one-of-a-kind view. Before you settle down to watch the show, we recommend scoping out the French Quarter and Riverwalk Marketplace for entertainment. Looking for other river cruises to try in New Orleans? Here are our favorite! 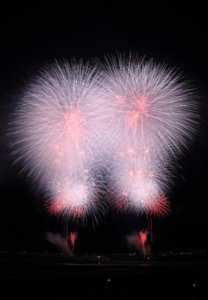 Although there are multiple shows happening around the city, the most-loved show is at the National Mall, where the historical context adds to the festivity. D.C. also gives river cruises and rooftop bars and restaurants for a closer view of the light spectacle. The show starts at 9 p.m. 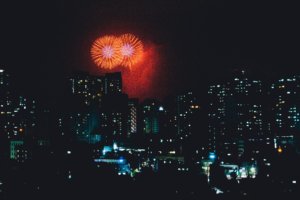 New York City provides a longer fireworks show and can even be seen from far away. So if you can’t get to East River where the July fireworks are launched, you’ll most likely still be able to revel in the show from a distance. Keep the time in mind though. The city starts setting off at 9:25 p.m. 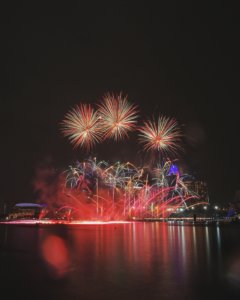 For a free option, check out the Pops Fireworks launched from the Charles River starting at 10:30 p.m. If you’re looking for other entertainment before the Independence Day fireworks, there will be performances starting at 8 p.m. from various artists. 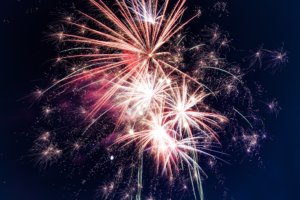 Nashville offers more than just fireworks on Independence Day. Stop by some free concerts and appreciate music from the big acts. Following the performances, the Nashville Symphony is set to perform on the Cumberland Riverfront where viewers can also attend the special display at 9:30 p.m.

Is there a jaw-dropping fireworks show where you live? Let us know on Facebook or Instagram so we don’t miss it!