Our Top 5 Hidden Gems Of Cruising 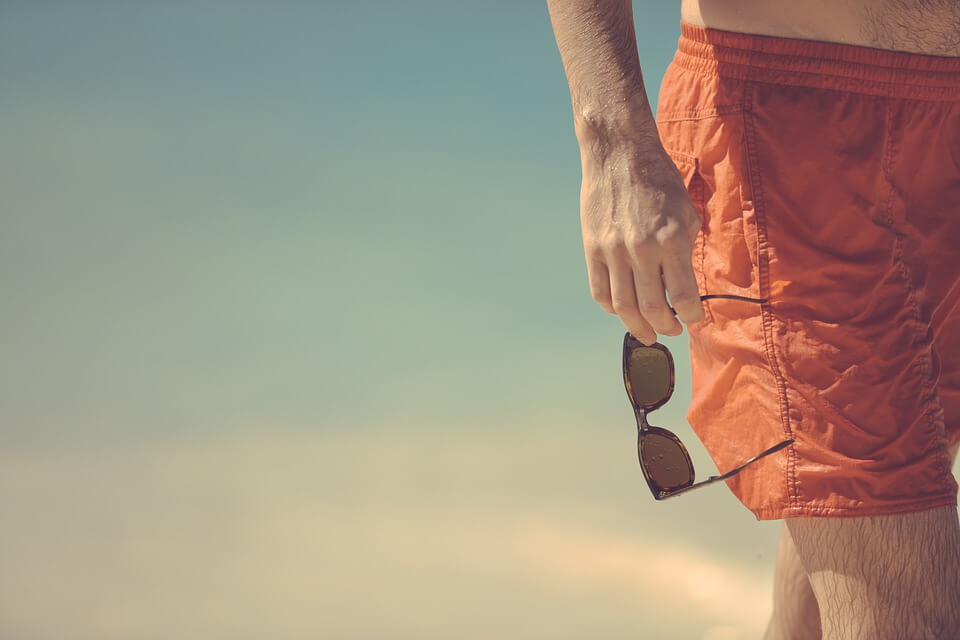 The pleasures of cruises are well known and over the past few decades, they have become one of the most popular ways that Americans vacation. Likewise, there are a number of destinations around the globe that have become staples in the cruise industry. But trust us, there’s more to explore than just Bermuda and Bahama, so come on pretty momma and check out our top 5 hidden gems of cruising.

This archipelago off the coast of Venezuela is chock full of smaller islands to explore. It consists of 350 islands, cays, and islets that span more than 40 square miles. Good to know: Los Roques is popular among a wealthier crowd, who like to take their private yachts and dock for a little boat-side swim. If you’re vacationing in Caracas, Los Roques makes a popular (and easy) day trip. Wildlife lovers will also love the destination, as the entire archipelago was deemed a national park back in the 1970s. As a result, it’s home to a wide array of birds and marine life.

Croatia has soared up the tourist hit parade over the past 10 years, with Dubrovnik quite rightly the lynchpin of cruise itineraries and Split being one of those cities that belies immediate impressions. The island of Korcula now features more often (with landing by tender for larger ships) and it’s a true gem, with the picture-perfect old town crammed on to a little promontory jutting towards the mainland. Recently P&O Cruises added Rijeka, up towards the green Istrian peninsula, to a few routes; this port has a number of fine buildings, especially the baroque rotunda of St. Vitus Cathedral.

Everyone knows big brother Grand Cayman, but perhaps even more unique and beautiful is Little Cayman, an island about 60 miles from its better-known relative. If for no other reason, come to Little Cayman to scuba. Its most famous dive sites are Bloody Bay and Jackson’s Bight. Visitors to Little Cayman also make the boat trip over to Owen Island, which is only accessible by boat, kayak, or stand up paddleboard. Because of the lack of buildings (or humans in general), Owen proves to be very popular among honeymooners looking for a true escape.

On to Spain and you may be surprised to find a mention to Malaga here, as it is so well known. However, although the terminal was recently expanded, surprisingly few cruise ships call here – yet the city center is a gem. The hilltop castle is joined to the Alcazaba below; a stone’s throw from the old center with its impressive cathedral and Picasso museum. Excursions from here are irresistible too: the magnificent Alhambra historical site at Granada and the mountain town of Ronda, divided in two by a large gorge.

Our last example is Corsica, the jewel of an island off the coast of France. The port at Ajaccio has been enhanced, enabling more voyagers to enjoy the birthplace of Napoleon, but more importantly, the spectacular mountain scenery of this Italian-influenced French isle.