4 Tips for Cruising During Hurricane Season 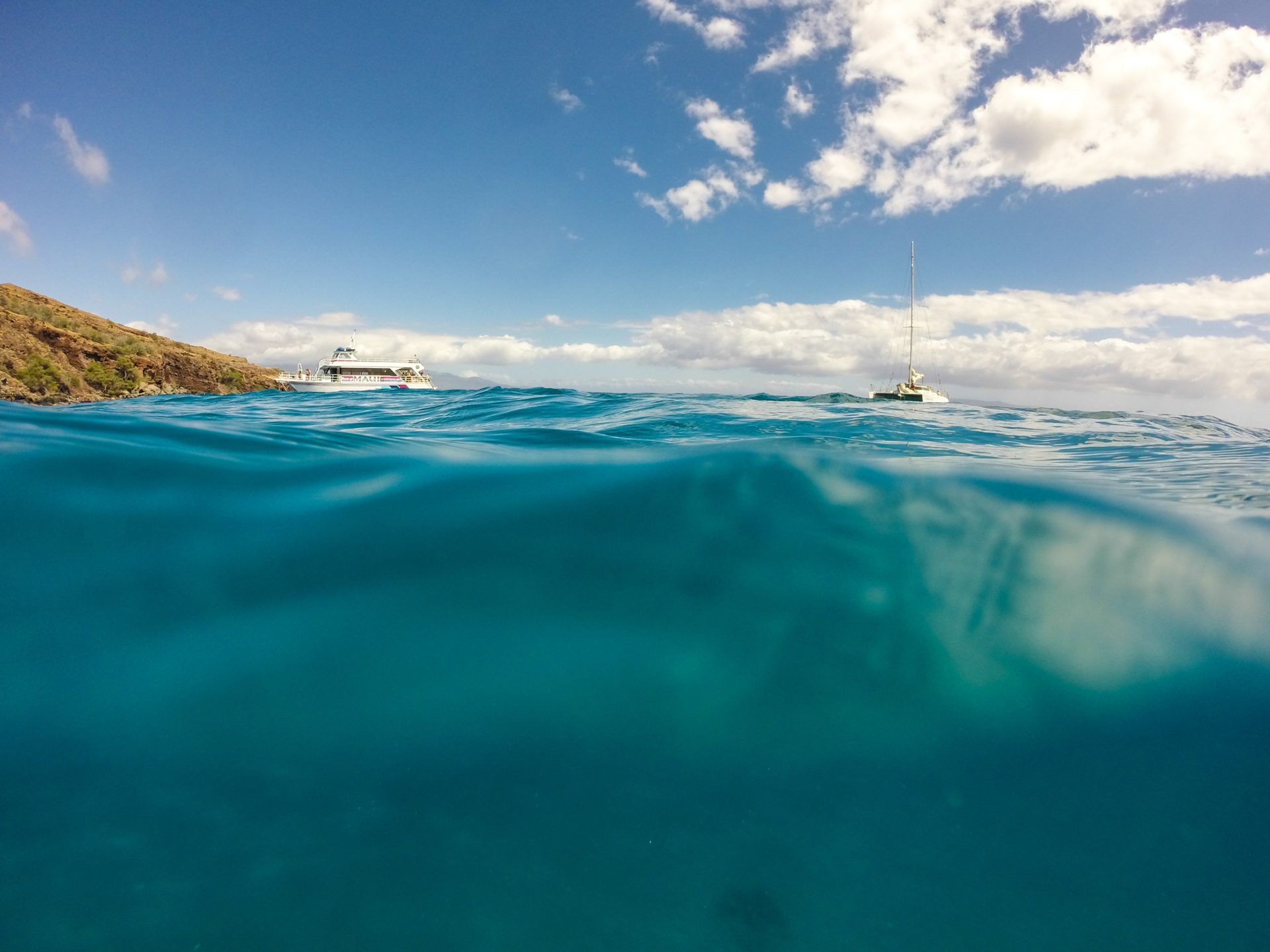 Hurricane season generally starts in June and continues through the end of November. It’s a season that travelers should be aware of so you can plan accordingly—especially if you’re thinking about taking a cruise. Just because it’s hurricane season doesn’t mean you shouldn’t take a trip. In fact, it can be a great time for cruise deals! But there are some things you should know and do to prepare to minimize risk and protect your wallet–here they are:

The first thing you need to know is which areas are prone to hurricanes. Really, the only destinations you need to worry about at all are some of the Caribbean islands and any cities that border the Gulf of Mexico, including Florida, North Carolina, South Carolina, Louisiana, and Georgia. If you want the details, here’s a list of the destinations that were most impacted by hurricanes in 2019.

If you want to book a cruise during hurricane season, the next thing you need to think about the actual risk of experiencing a hurricane. In many of these areas, plenty of hurricane seasons go by without any large-scale hurricanes taking place, after all. So, what’s the real risk?

Each year, it looks a bit different, and meteorologists can often predict the weather outlook far in advance of when a hurricane actually gets to the level that it would do any damage. Colorado State’s hurricane research team released their predictions in 2020, with a total of 24 named storms predicted, 12 of which are expected to turn into hurricanes and 5 of which may turn into major hurricanes. While they do offer some predictions around which areas these storms will hit, they are less conclusive and can shift as the year goes on. Of note, 95% of hurricanes occur after August 1st, so you’re at a much smaller risk for encountering one if you cruise during the summer months.

Plus, when you’re cruising, you’ll never end up heading right into a storm. As soon as the storm is announced, your ship will change its course to avoid the hurricane and head to a safe port.

Get Insured—BEFORE a Storm is Announced

This leads us to our next point…if you’re going to book a cruise in a hurricane-prone area during this season, travel insurance is more important than ever. If you get the right kind of travel insurance, you’ll likely received a refund of your insured non refundable trip costs if your cruise does end up being impacted by tropical storm or hurricane.

The catch is, you have to purchase your cruise insurance before the storm is named, which is when it becomes what insurance companies refer to as a “foreseeable event”. Our advice? If you’re traveling to an area that’s in hurricane season between June and November, just get insurance as soon as you book your cruise.

To compare travel insurance policies with coverage for hurricanes, simply run an instant quote and select the filter displayed below.

Our team of friendly humans would be happy to help you find a policy with cancellation insurance so you can plan your trip with peace of mind. Give us a call or shoot us an email to walk through which travel insurance plan has the hurricane benefits you need.

Make Sure You Purchased the Right Coverage

If you decide to take our advice and get cruise travel insurance, you’ll want to make sure you have the right insurance for any issues that might arise if a storm hits the path of your cruise during hurricane season.

We recommend that you look for a plan that includes Trip Cancellation to make sure you’ll be good to go in other situations that might arise as a result of a storm. Trip Cancellation almost always includes Hurricane and Weather coverage and will reimburse you for prepaid and non-refundable travel payments if your cruise is canceled because of a storm or any other unforeseen circumstances. It will also very likely cover Trip Interruption if a storm comes up after you’re already on your cruise.

If you really want to be safe, you could also opt for Cancel for Any Reason insurance, which will allow you to be reimbursed for up to 75% of prepaid costs as long as you cancel 2-3 days before your departure date. This way, if you feel unsafe traveling to the destinations on your cruise line itinerary, but there hasn’t been a formal warning, you can still cancel and get most of your money back.

Get a deal on your cruise

If you do happen to want to cruise to a hurricane-prone destination between June and November, we have some good news…it’s a great season to get deals on cruises! If you’re looking for a really sweet deal on a cruise, this is the time to do it. And it probably won’t surprise you that the best deals to be had are for cruises during peak hurricane season — September to November.

Sometimes, the cruise line prices are so low during this season that you can also get travel insurance and still save money. That way, you can cancel if you need to, which you most likely won’t. If you’re ready to book a cruise and find the right travel insurance, check out our free quote tool here to get started.