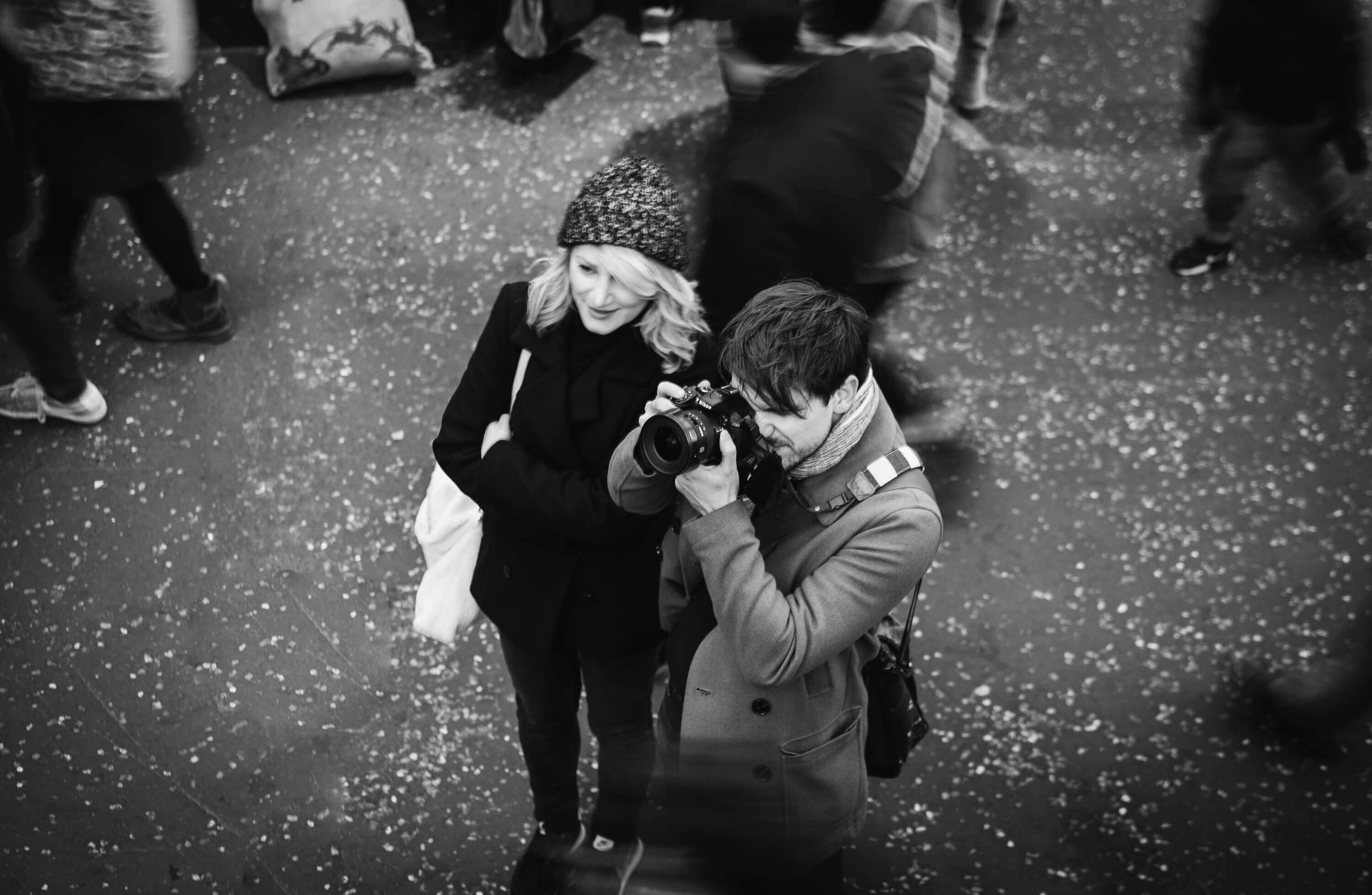 No matter where you go in the world, if you’re a tourist, there are going to be people who live their lives to try and separate you from your money. Many people say that they would never fall for a tourist scam. Even so, the people running these scams are slick and can swindle even the smartest person.

While travel insurance won’t reimburse you for the cash you lose in a scam, make sure you’re covered for your personal belongings that could be swiped and for other emergency situations by quoting and comparing policies.

Check out some of the most common tourist cons below, because being aware is the first step towards avoiding travel scams.

Cab drivers can smell a tourist from a mile away. Especially one who has been driving for any decent about of time. The taxi scam is most commonly found near airports, train stations, and other forms of public transportation, but that doesn’t mean you’re safe elsewhere. Anywhere there’s a cab, there’s a risk.

The way this scam works is you hail a cab, get in and tell the cab driver where you’re heading. As the car pulls away, the driver tells you that the meter is broken. However, he says he’ll make sure to cut you a deal. Once you get to your destination, you’re charged several times what the trip should have cost. Sometimes well over $100 for a $10 trip.

This scam can happen anywhere taxis operate but is most common in Costa Rica and surrounding areas. The best way to avoid the scam is to make sure the meter is operating when you get into the car. If it’s not, negotiate the rate ahead of time. If the driver refuses to give you a price, get out of the vehicle immediately and look for another cab. The friendship bracelet is one of the most clever scams out there. It commonly takes place in France outside of international airports, welcome centers, and anywhere else tourists would be entering from another country.

The way this scam works is that a person approaches you as though they are welcoming you into their country. This is very similar to going to Hawaii where hula girls welcome you with a lei. The scammer would ask you to hold out your arm for a sign of friendship, and when you do, they will quickly create a friendship bracelet right on your wrist.

Once the bracelet is made, the vendor will ask if you like it and the majority of people say yes, especially since they think it is free. This is when the bracelet maker will demand a set amount of money for the bracelet. The trick is that they made the bracelet hard to remove, making the traveler feel guilty if they don’t pay.

The best way to avoid this scam is to never allow anyone to place any items on your person. If you encounter a person like this, make it clear that you won’t be paying any money for items. More often than not, they will leave you alone and turn their attention to another mark.

This is another scam that can happen anywhere but is especially common in London and Paris. In this scam, the con artist will have a table set up with a guessing game. These games vary from remembering which of three cups a ball is hidden under to keeping track of which card is the king of diamonds. Curious, you may walk up to the table to see what’s going on. When you see that other people are winning money, you may naturally want to get in on the action. However, while you’re concentrating on the game at hand, the fake tourists pickpocket you. They get away with your wallet and cash before you even know what hit you.

The best way to avoid this scam is to go in with the understanding that any table game on the street is not on the up and up. Never stop, not even to watch others playing.

In a world full of scam artists, you would think that you could trust those who are there to protect you. Police officers and security guards are not expected to steal or cause harm. Unfortunately, in places such as Mexico and India, you’ll come across people who are dressed like officials, just waiting for their next unsuspecting tourist.

These people will pull you aside on the street or on public transportation and ask to see your passport or other official documents. Once they have them, they will look you in the eye and tell you that to get them back, you’ll have to pay a bribe. If you don’t pay, they will simply walk off with your documents. Most people pay up since it’s next to impossible to go back home without proper paperwork.

This scam is tricky because it’s hard to know if the person you’re speaking with is an actual official. If you have any doubts whatsoever, request that they take you to the police station where you would be happy to show them any paperwork they’d like to see.

Unfortunately, there are always going to be people looking to steal from you. No matter how prepared you feel, it can be easy to fall for a scam if you don’t know what to look for. This should never deter you from seeing the world, just make sure to be extra careful.

If you do fall victim to one of these scams, report the crime to the local authorities immediately. You may not recover your money, but your report may help prevent someone else to falling victim to one of these scams. If you experience theft of personal belongings, travel insurance could help. Most policies include benefits that reimburse you for the cost of the stolen item or will replace the item itself.